Horse Racing
čas přidán 18. 04. 2013
Point Given, the beaten favorite in the Kentucky Derby (gr. I), redeemed himself two weeks later in the Preakness Stakes (gr. I), taking racing's middle leg of the Triple Crown Saturday in authoritative fashion before a record Pimlico crowd.
Under Gary Stevens, Point Given was full of run in the final turn, sweeping three wide, hooking stablemate Congaree, and seizing the lead as the field straightened away for home. He crossed the wire 2 1/4 lengths in front of another closer, A P Valentine, with Congaree again just beaten for third. He was a neck behind A P Valentine and 1 1/4 lengths in front of Dollar Bill.
Derby winner Monarchos finished sixth. Monarchos and Point Given vied for favoritism before the race, actually flip-flopping several times as the money poured in. At post time, Point Given was the slight favorite, both horses sent postward at 2-1. There was $1,332,065 in the win pool on Point Given and $1,328,229 on Monarchos.
Trainer Bob Baffert thought two prep races were enough for Point Given going in to the May 5 Derby, but apparently he was wrong. With the Derby fifth-place finish behind him, however, Point Given looked much stronger in the Preakness and the result was never in doubt.
"We were disappointed after the Derby, but we had confidence in the horse," Baffert said. "I loved the way he worked before the race.
"I knew at the quarter pole he was the winner. I haven't seen a move like that since Real Quiet."
BloodHorse.com: www.bloodhorse.com/horse-racing/articles/4251/point-given-redeems-himself-in-preakness#ixzz2Qr6ISKwj 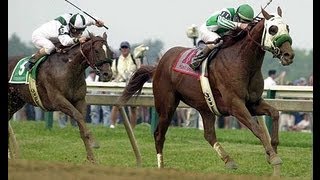 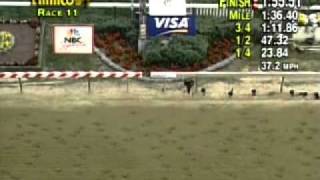 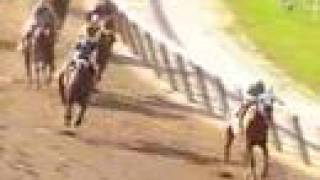 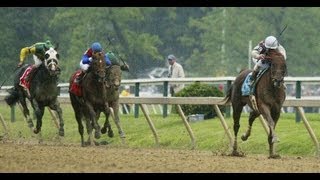 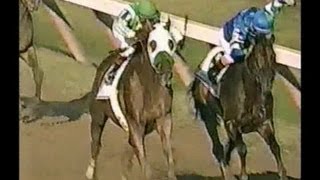 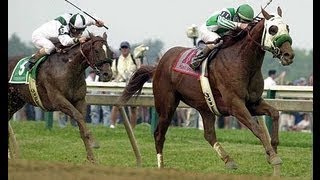 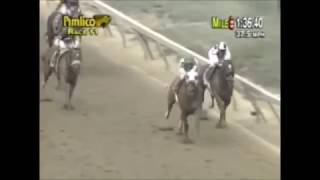 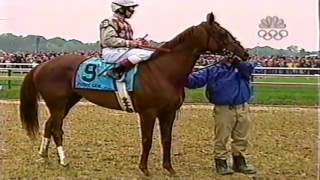 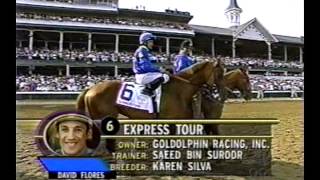 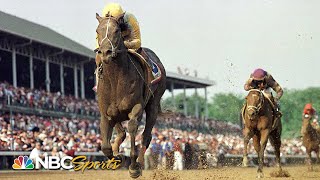 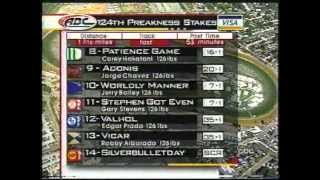 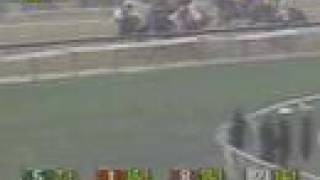 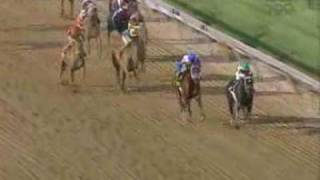 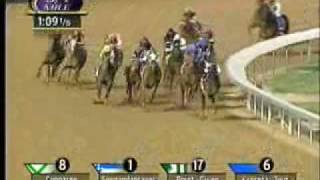 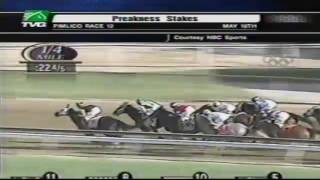 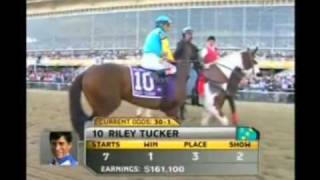 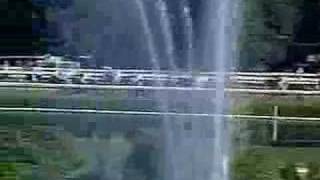 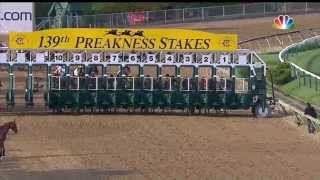 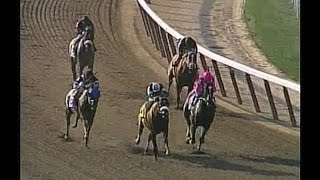