Horse Racing
čas přidán 18. 05. 2013
On a gray day at Pimlico, the Sunshine Boys ruled.
Jockey Gary Stevens, who came out of a seven-year retirement in January, and trainer D. Wayne Lukas, still going strong at age 77, put added shine on their Hall of Fame careers and put an end to the Triple Crown aspirations of Orb by teaming to win the138th Preakness Stakes on Saturday at Pimlico Race Course with the 15-1 longshot Oxbow.
Oxbow ($32.80), sixth in the Kentucky Derby two weeks ago, benefited from a race shape that was vastly different from the Derby, in which Oxbow was close to a hot pace and held on best of those nearest that pace. In the Preakness, Oxbow was surprisingly left alone on the lead while setting moderate fractions, and had plenty left to lead from start to finish.
www.drf.com/news/preakness-stakes-oxbow-leads-throughout-under-gary-stevens-orb-fourth-3-5 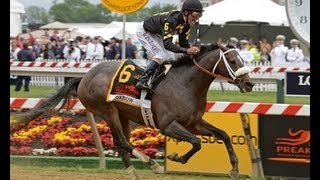 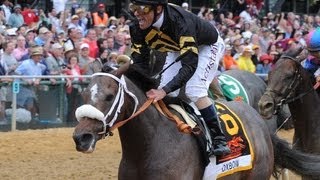 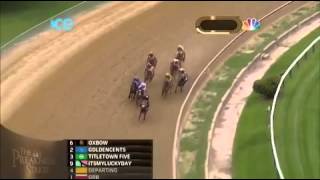 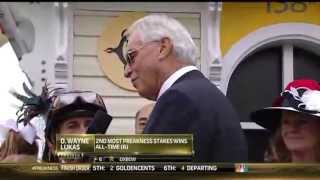 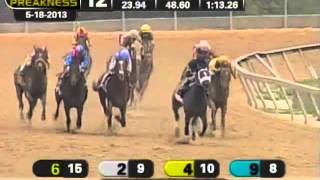 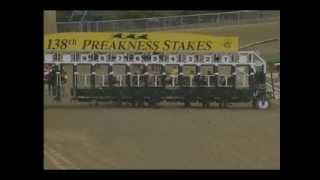 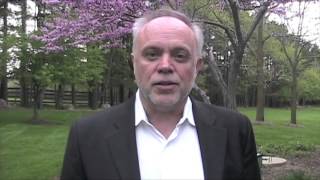 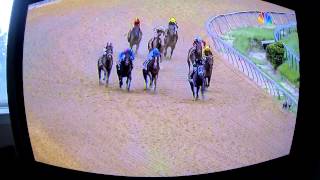 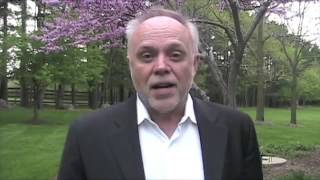 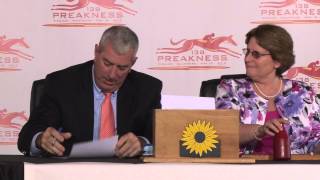 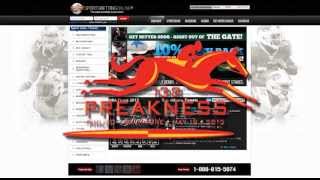 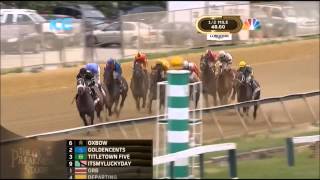 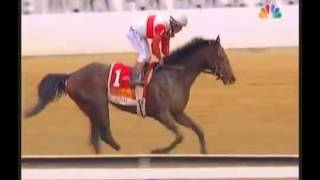 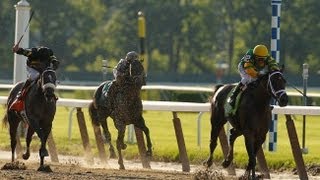 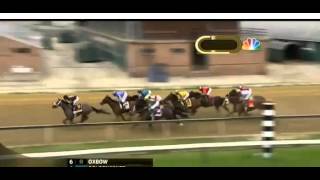 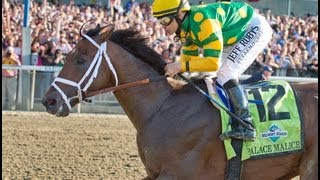 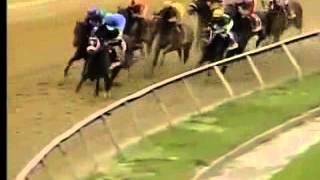 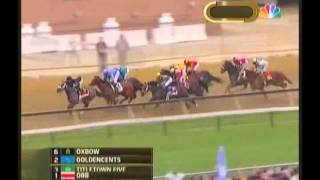