Epicurious
čas přidán 21. 05. 2019
We challenged chefs of three different levels - an amateur, a home cook and a professional chef - to make their versions of an omelet. And then we brought in a food scientist to review their work. Which omelet was the best?
Check out the professional's recipe here on the ICE blog: www.ice.edu/blog/french-omelet-recipe
Still haven’t subscribed to Epicurious on CS-tv? ►► bit.ly/epiyoutubesub 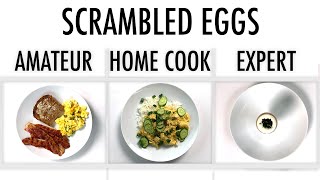 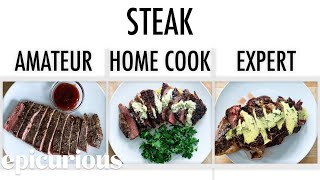 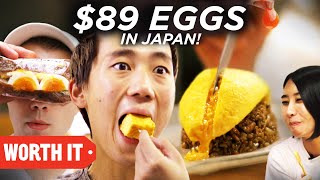 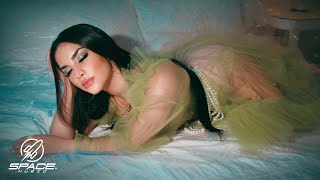 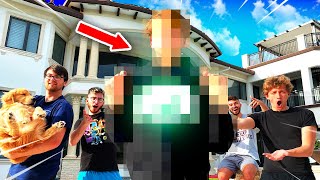 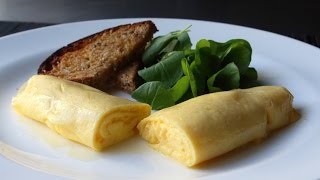 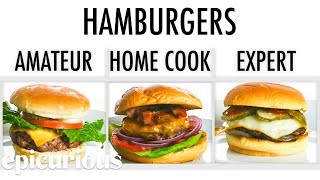 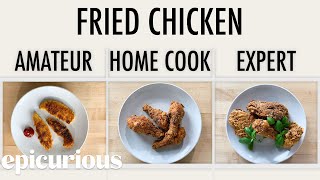 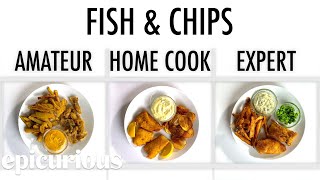 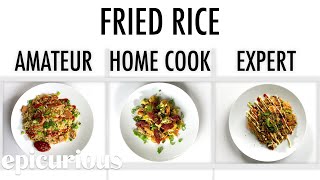 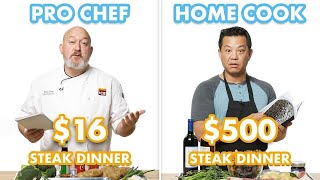 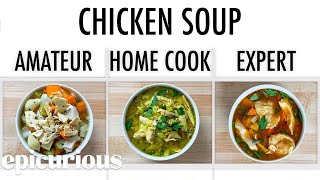 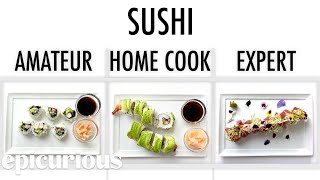 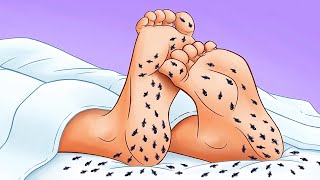 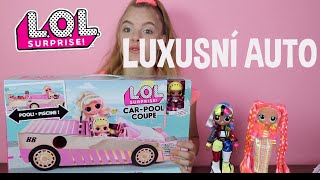 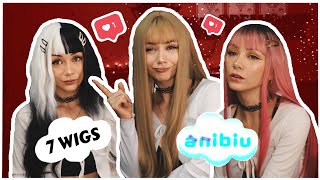 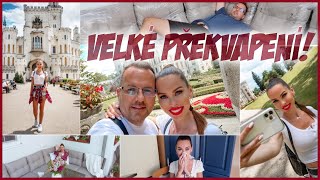 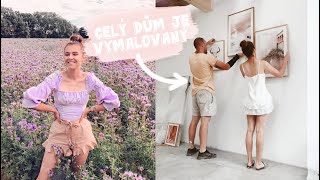 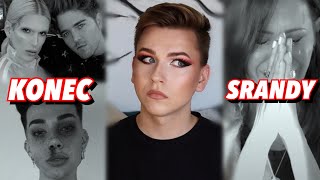 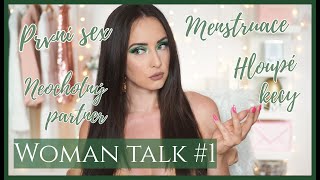 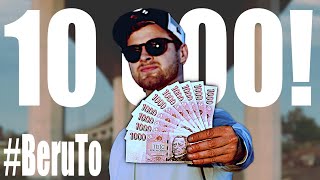 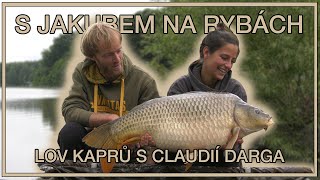 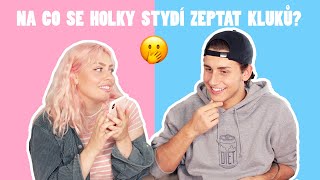