Dingerz
čas přidán 30. 04. 2008
This is Afleet Alex's Preakness 2005 run where he almost falls at the top of the stretch! He recovers to take off and win in stunning fashion. There is footage after the race which covers slow motion footage of the near fall. 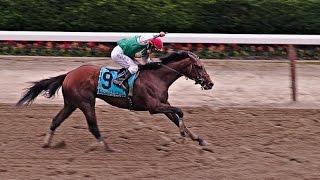 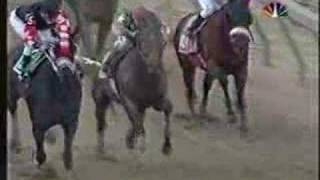 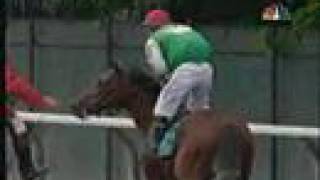 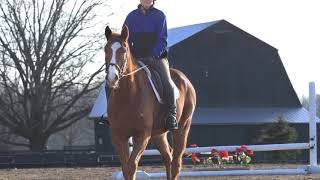 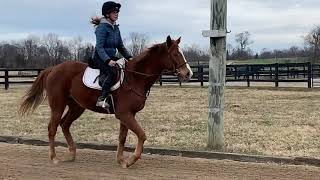 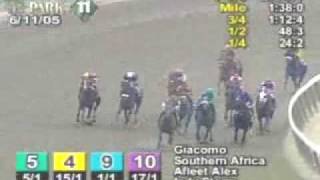 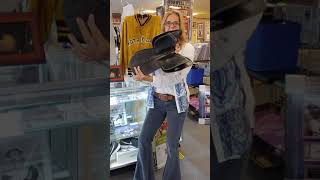 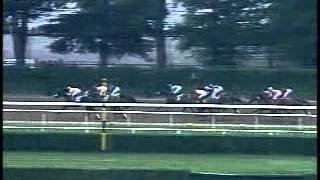 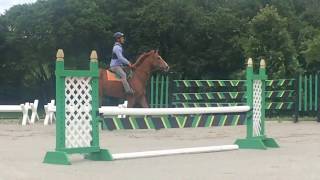 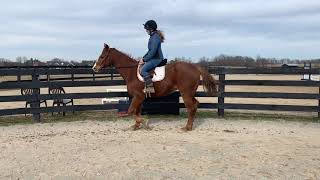 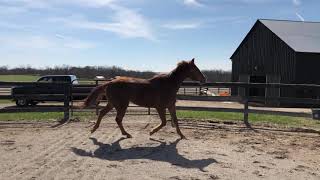 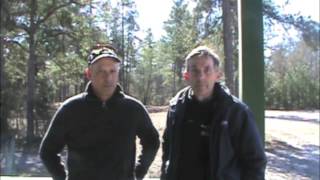 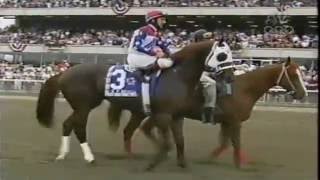 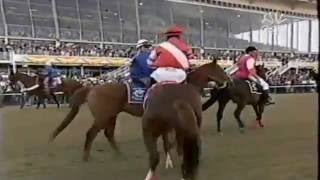 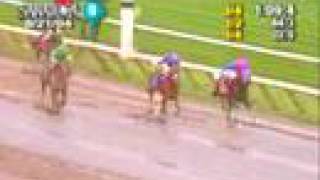 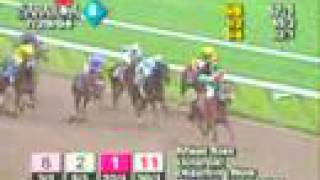 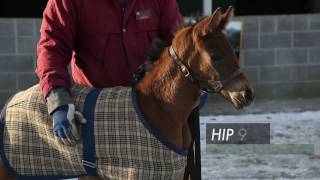 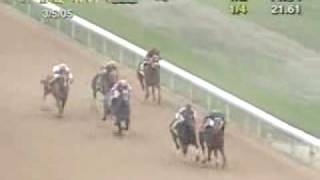 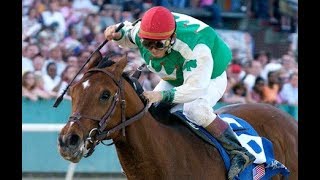