Rajshri Marathi
čas přidán 7. 07. 2018
Watch the full suspense horror Marathi movie Aik (ऎक)
Synopsis: Based on an organized plot with unidentified images, the film revolves around a family comprising of the hero Rishi, his wife Aditi and their little son Vivan. Rishi, who works for a Channel, gets ready to organize an unusual game show along with his Boss Sandy. But, this show which is meant for participants, turns out to be a nightmare in his personal life.
Starring : Swapnil Jadhav, Aditi Sarangdhar,Prasad Oak, Chinmay Mandlekar, Shekhar Phadke
Directed by : Pratik Kadam.
Produced by : Pradeep Garg.
Music by : Rajesh Sawant. Subscribe to this channel and stay tuned:
bit.ly/SubscribeToRajshriMarathi
Regular Facebook Updates:
facebook.com/rajshrimarathi
Join Us On Google+
plus.google.com/+rajshrimarathi
Join Us On Twitter:
twitter.com/RajshriMarathi 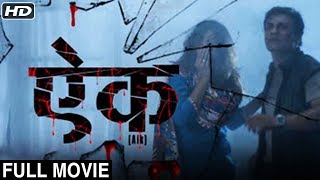 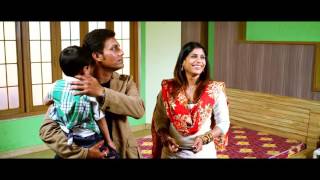 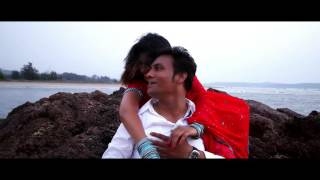 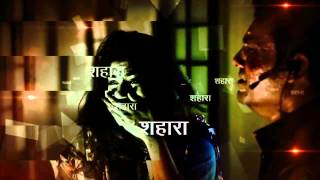 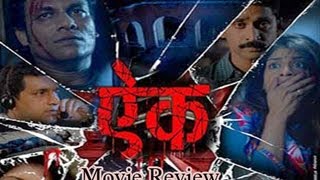 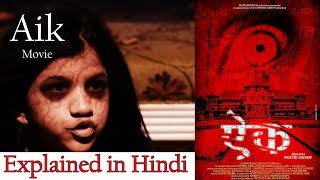 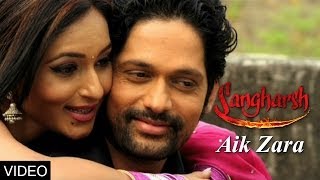 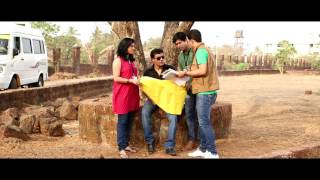 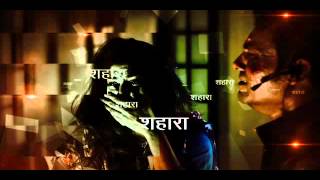 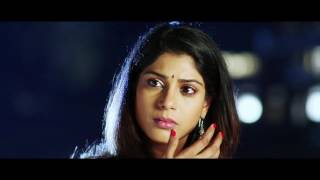 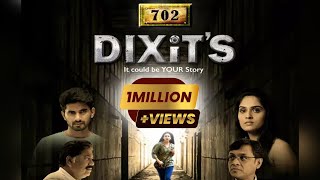 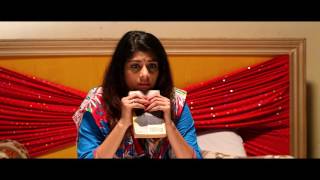 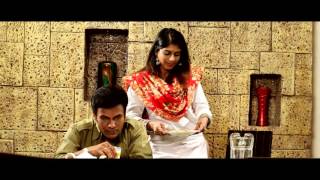 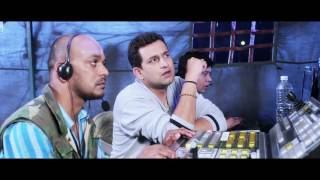 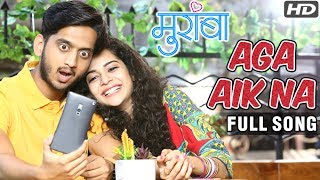 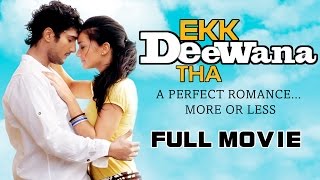 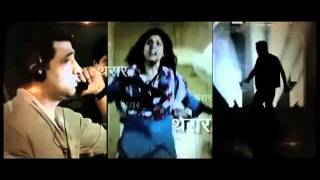 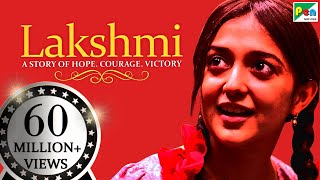 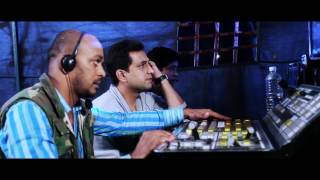