Dead by Daylight
čas přidán 19. 08. 2019
The Demogorgon, Nancy and Steve join the Dead by Daylight roster!
The Dead by Daylight team is proud to present the brand-new Chapter for Dead by Daylight: Stranger Things.
The Entity descends on the Midwestern town of Hawkins as Stranger Things, the critically acclaimed Netflix Original Series enters the realm of Dead by Daylight.
The Chapter introduces a new Killer and two new Survivors to the realm of The Entity: the monstrous, otherworldly Demogorgon is the new untamable Killer. Against it stands not one, but two, new Survivors: Nancy Wheeler, a tough aspiring journalist, and Steve Harrington, a former high school jock with a knack for finding trouble.
The Stranger Things Chapter comes with a new map, the Underground Complex. Located below the Hawkins National Laboratory, this grim compound caused an inter-dimensional rift that released dozens of creatures before being sealed off.
The Stranger Things Chapter launches in September on PC and consoles.
Dead by Daylight is an asymmetrical multiplayer horror game where one player takes on the role of a brutal Killer and the other four play as Survivors. As a Killer, your goal is to sacrifice as many Survivors as possible. As a Survivor, your goal is to escape and avoid being caught and killed.
BUY NOW: deadbydaylight.com/en#buy
Join the official forum: forum.deadbydaylight.com/en/
Like and follow us on our official Social Media Channels:
- Facebook : facebook.com/DeadByDaylight/
- Twitter: twitter.com/deadbybhvr
- Instagram: instagram.com/deadbydaylight
#deadbydaylight #dbd 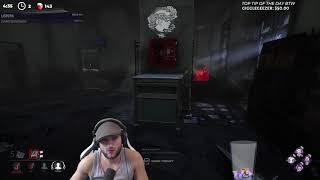 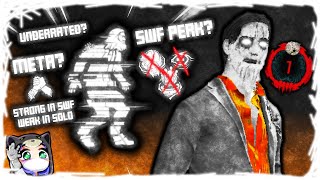 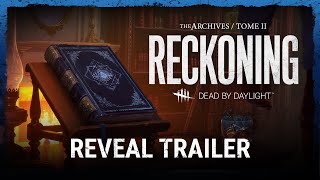 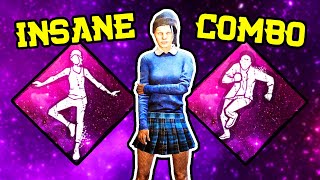 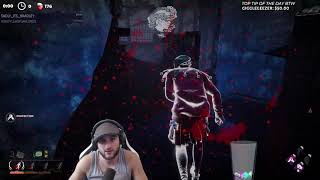 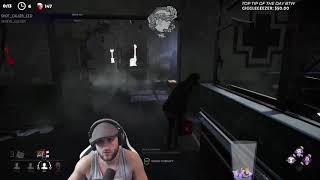 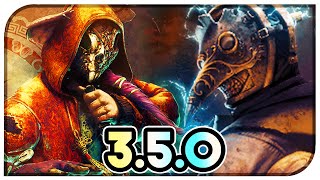 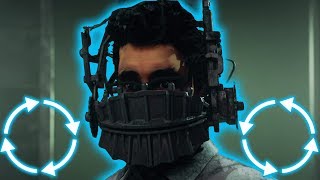 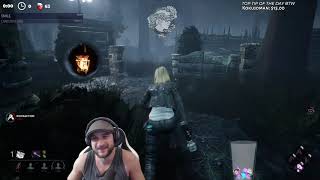 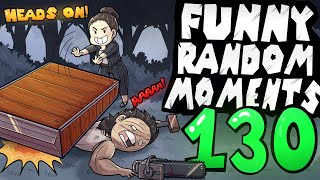 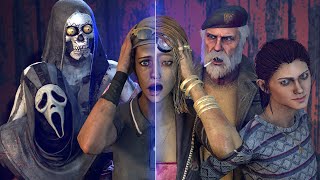 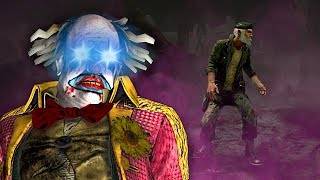 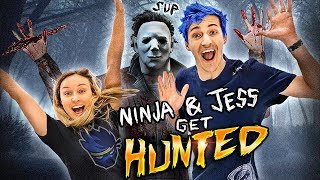 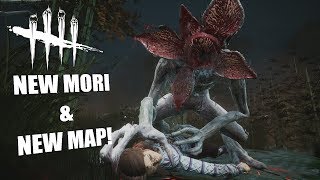 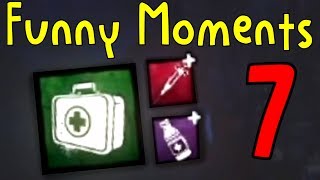 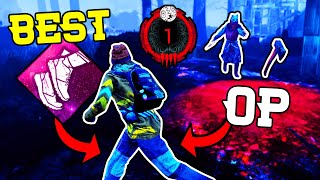 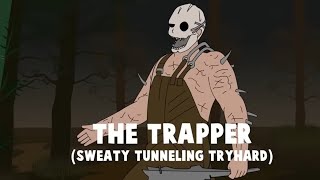 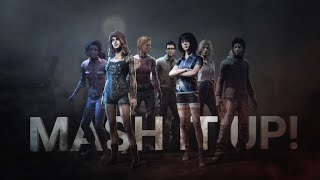