Haulover Inlet was full of surprises this weekend. We had storms and lots of boat traffic transiting the inlet. Things got a little rough at times but manageable for the Haulover Boats. Enjoy the video. 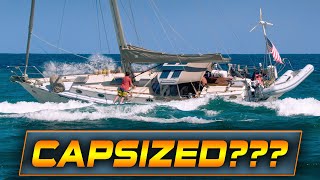 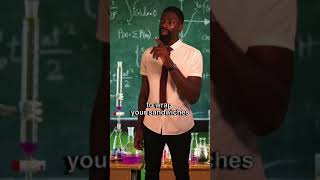 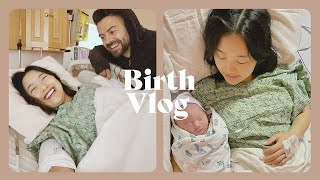 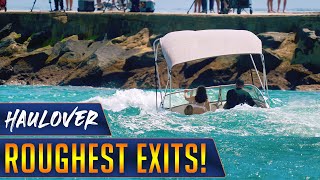 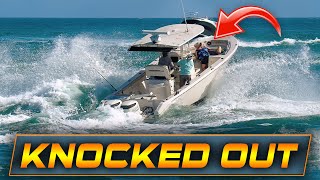 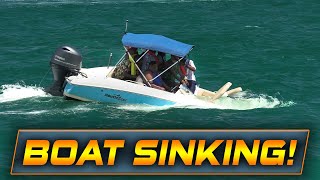 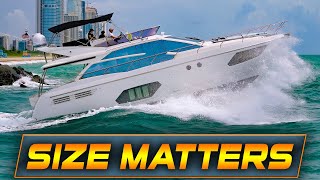 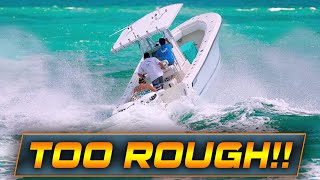 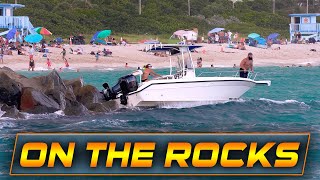 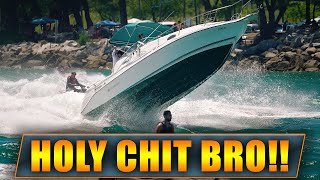 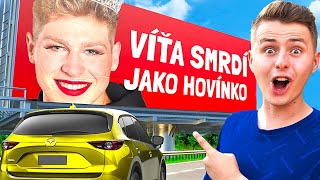 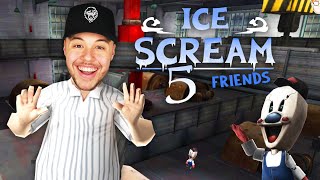 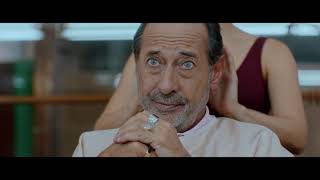 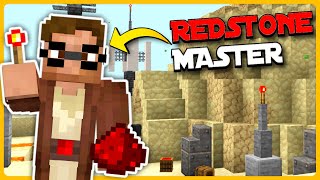 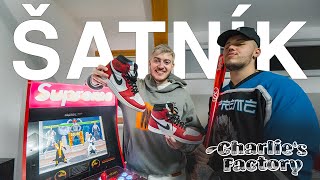 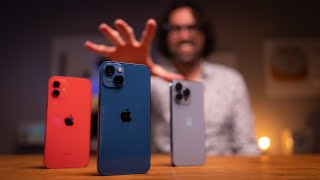 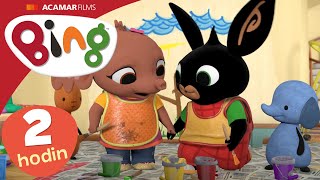 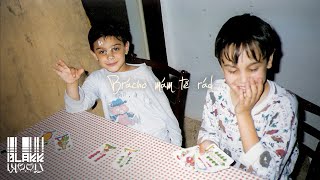 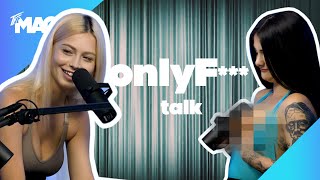 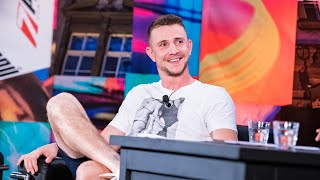