TronicsFix
čas přidán 28. 02. 2020
I Paid $1,359 for 8 Broken Samsung Phones - Ft. Star Wars Galaxy Note 10+ This is my first time trying to repair Samsung phones but I think I did pretty well (Mostly!). I replaced the back glass on the 2 Galaxy S10 phones, replaced the camera lens on the Star Wars Galaxy Note 10+, and tried to fix the power button on a Galaxy S10e. Two of the phones didn't need any repairs and the older Samsung phones aren't worth enough to bother trying to fix. Overall I think this repair lot turned out pretty good! 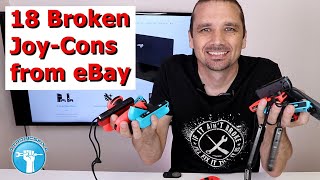 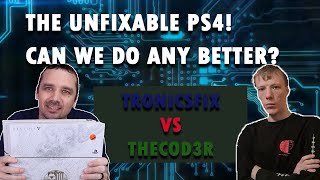 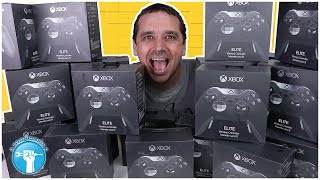 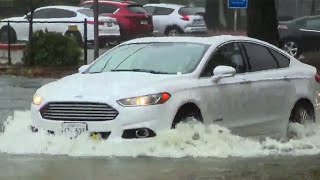 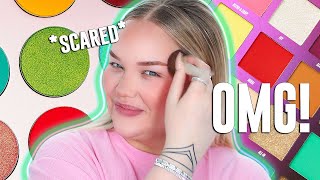 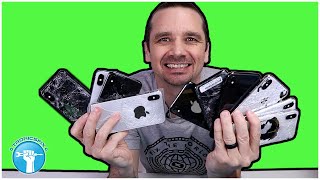 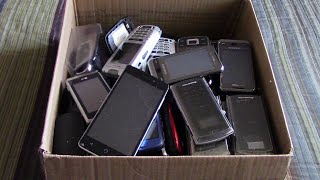 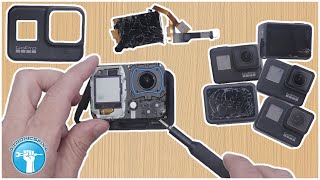 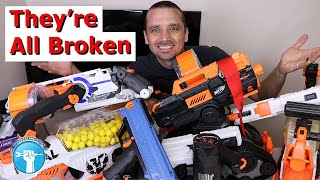 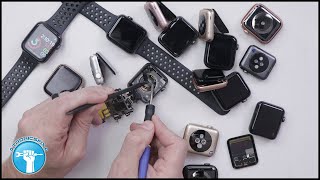 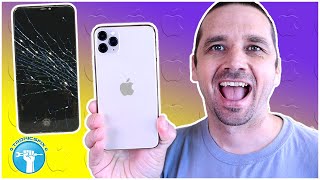 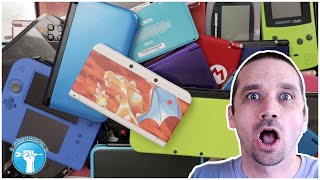 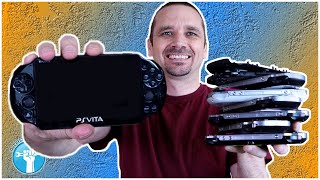 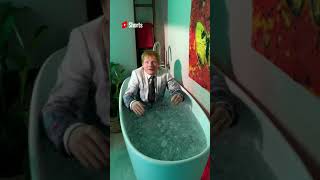 Create your own short to Shivers using #SheeranShorts. Only on YouTube #Shorts.
Ed Sheeran
zhlédnutí 15 861 570
1:12 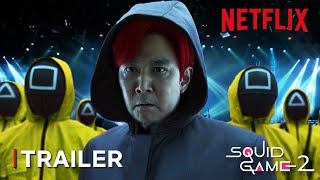 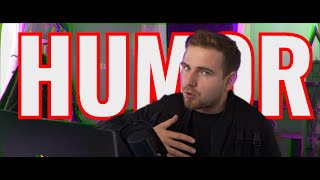 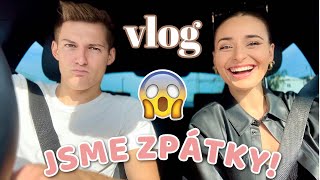 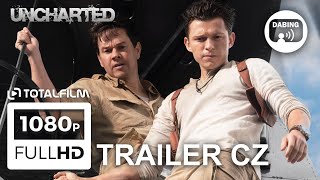 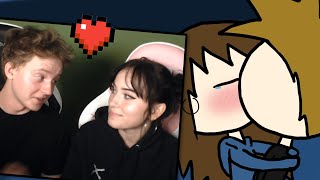