Doctor Mike
čas přidán 8. 11. 2018
Please Share this video with your friends and family to raise awareness!!!
Welcome to a new episode of Wednesday Checkup and today we are covering the recent viral video from Twitter. Many people are accusing the doctor in the video of racism and discrimination.
I think this was a really sad incident and I give my feelings in this video on the importance of diversity in healthcare as well as my thoughts on discrimination. If you agree or disagree please hop in the comments section.
Original Tweet:
twitter.com/angiefbg/status/1058431444966563845
Thanks to Angie FBG for letting us use this video and giving me more details on the incident.
Link to her twitter: twitter.com/angiefbg
Link to STFM Fundraising Website: www.stfm.org/Foundation/Donate
Link to Overlook Medical Center Financial Assistance Page: www.atlantichealth.org/patients-visitors/financial-information/financial-assistance.html
If you have an idea of something you want me to cover in depth, please let me know because I take your requests seriously. We will be back with more Medical Drama Review Series in a couple of weeks so please submit more names of shows/episodes you'd like for me to watch. Love you all!
- Doctor Mike Varshavski
Please SUBSCRIBE for new videos every Sunday 11am EST ▶ goo.gl/87kYq6
Let’s connect:
IG goo.gl/41ZS7w - Doctor Mike
Reddit www.reddit.com/r/DoctorMike/
Twitter goo.gl/kzmGs5 - Real Doctor Mike
Facebook goo.gl/QH4nJS - Real Doctor Mike
Contact Email: DoctorMikeMedia@Gmail.com
P.O. Box (send me stuffs):
340 W 42nd St # 2695
NY, NY 10108 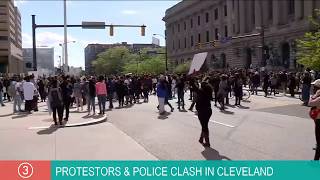 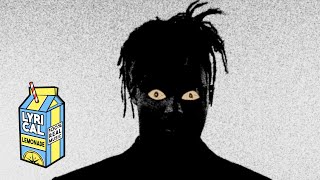 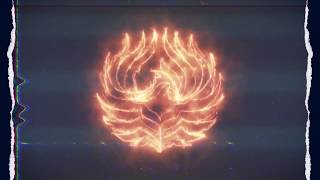 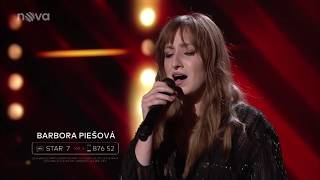 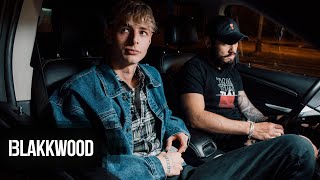 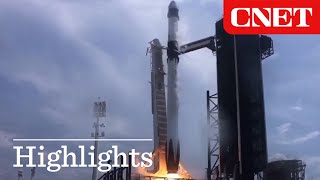 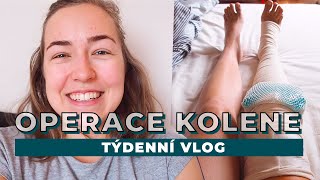 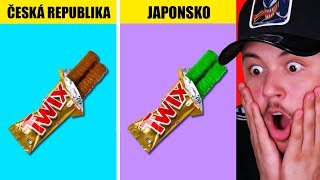 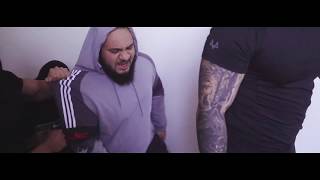 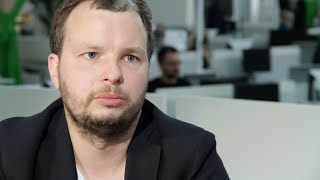 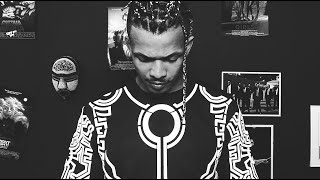 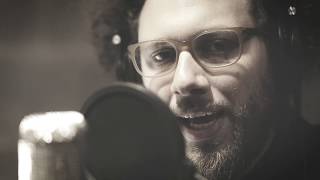