Check out my TikTok which has a ton of behind the scenes at different sports events:
www.tiktok.com/@omar 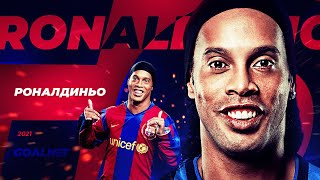 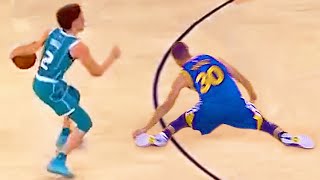 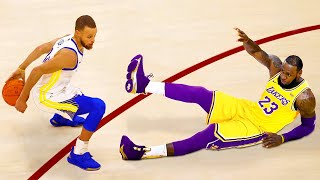 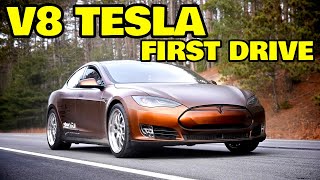 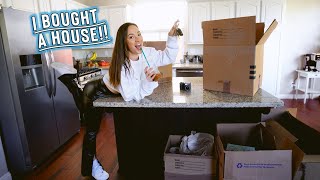 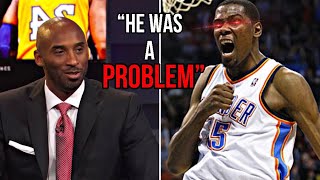 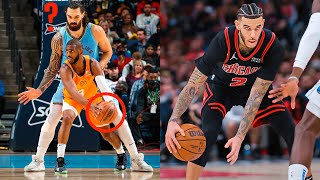 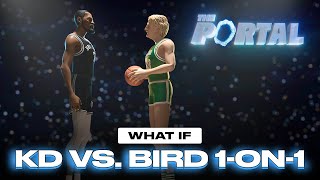 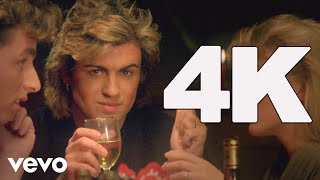 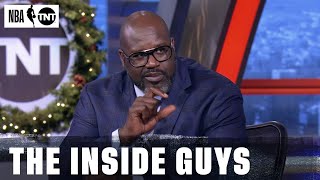 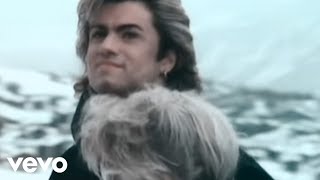 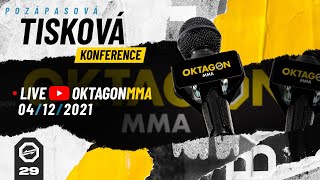 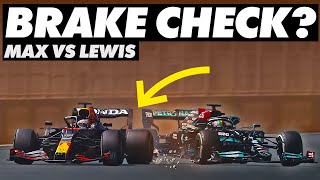 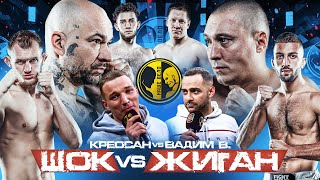 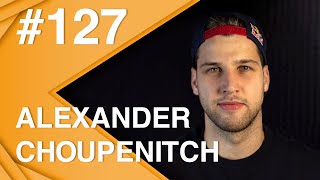 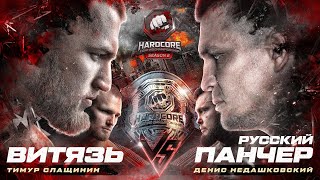 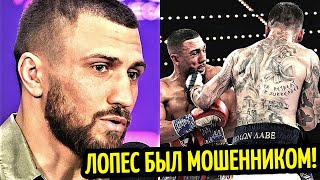 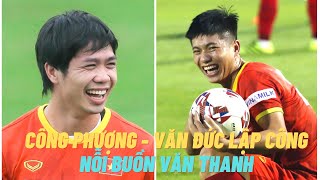 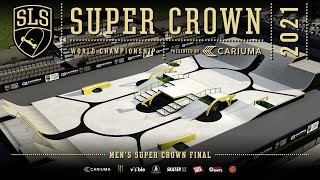 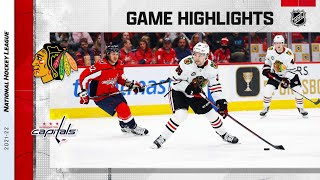