In addition to being a standalone short film, "Smooth Criminal" became the centerpiece of Michael's most ambitious film project at the time, Moonwalker, a feature-length film that was released theatrically in various countries outside of the United States. In the "Smooth Criminal" portion of the film, Michael and his friends face off against the notorious drug lord Mr. Big (Joe Pesci) and attempt to foil his plot to get the children of the world hooked on drugs-but of course, in the end, Michael defeats the villain.

The musical portion of "Smooth Criminal" takes place in the magical "Club '30s," where Michael instructed his friends to meet him. While Katie (Kellie Parker), Zeke (Brandon Adams) and Sean (Sean Lennon) find the club to belong abandoned, Club '30s springs to life when Michael shows up, wearing a blue and white pinstripe suit and fedora.

As the kids watch through the window, Michael flips a coin into the jukebox and leads the club patrons through a dazzling performance to "Smooth Criminal." Here, Michael shows off updated versions of his signature dance moves. He also debuts one of his most iconic dance moves: the "anti-gravity lean," a seemingly impossible move. 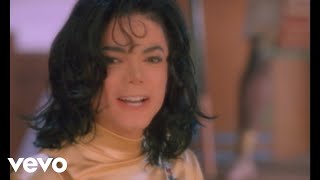 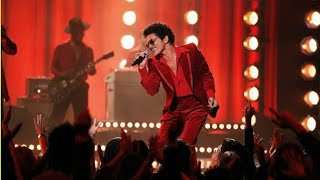 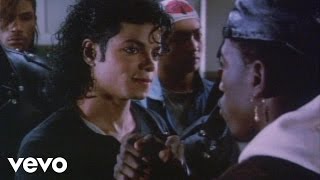 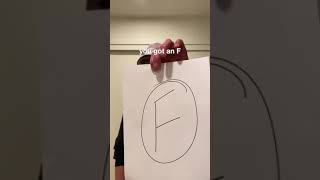 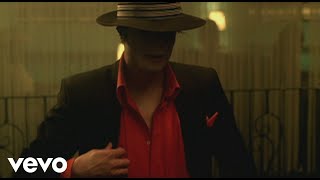 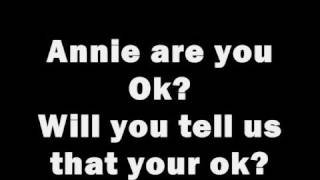 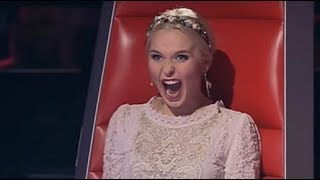 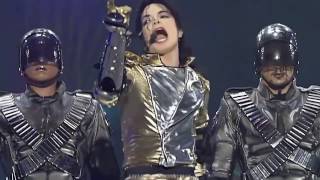 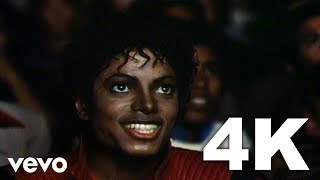 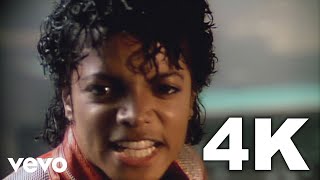 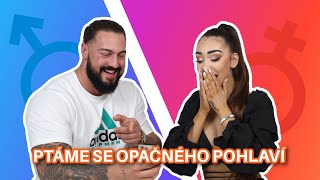 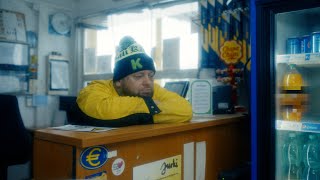 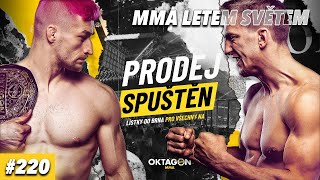 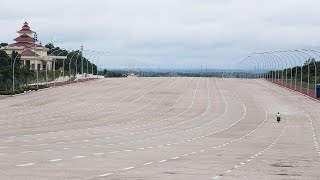 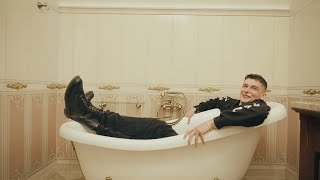 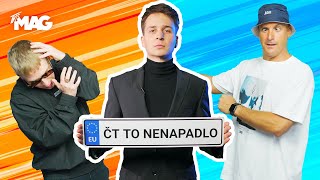 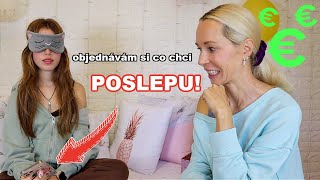 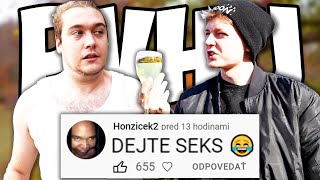 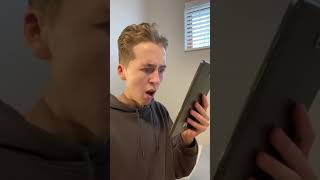 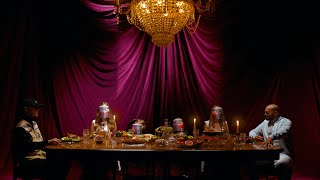