What Harley Davidson sounds like when you ride it legally

Harley Davidson Silent Vlogger
čas přidán 19. 09. 2015
DO NOT BUY HARLEY THEY DISHONOR THEIR WARRANTY IF YOU USE AFTER MARKET EXHAUST.
Harley is shooting themselves in the foot - i bought 5 brand new Harleys since 2013 from the same dealership called Frasers Motorcycles in Dianella WA Australia.
A sketchy service guy from Frasers Motorcycles in Dianella WA Australia claimed i had engine problem and wanted $3500 from me and wouldn't even give me warranty on my brand new 2017 Harley breakout. Instead of giving me warranty he claimed my vance and hines quiet baffles damaged my engine.
4 weeks prior to this the service guy told me there was nothing wrong with my engine after they reinstalled the original vance and hines baffles and even gave me a good bill of health saying my engine is perfect.
Harley refused to help me and so i had to pay $3000 to get my bike back - if this is how harley deals with a valued customer like me who spent over $100,000 on parts and services as well as 5 brand new bikes imagine what they would do to others?

Fook you Harley i will never ever buy another motorcycle or parts from you again and fook you Frasers Motorcycles you scum bag for ripping me off !!! 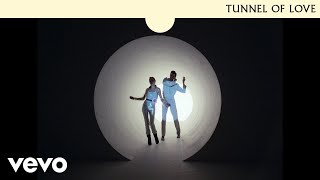 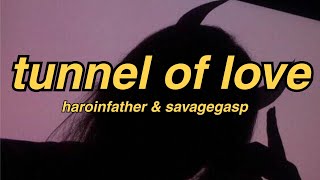 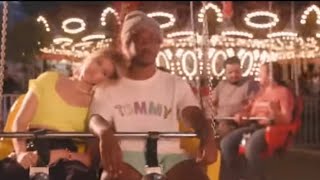 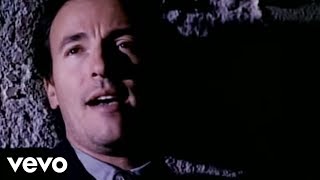 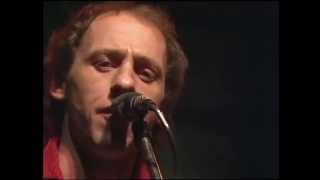 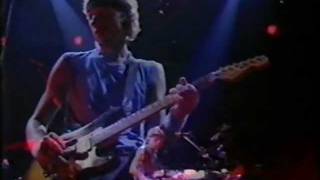 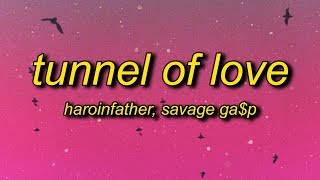 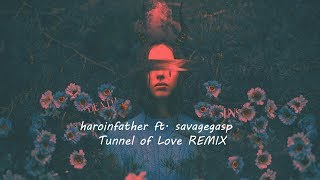 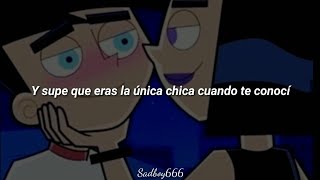 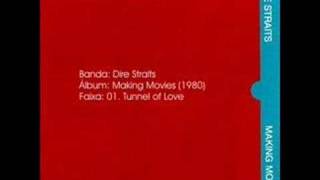 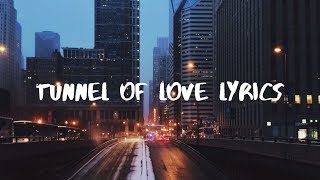 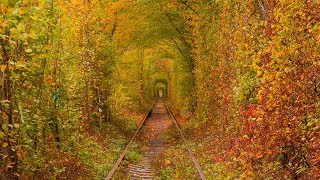 Solo Journey to The Tunnel of Love, Ukraine in the Fall
Visit Earth
zhlédnutí 5
6:08 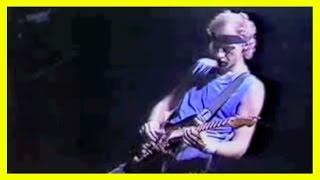 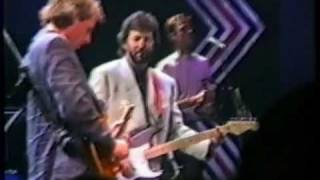 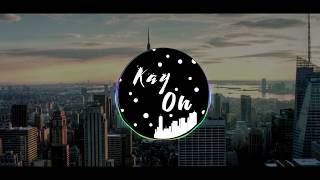 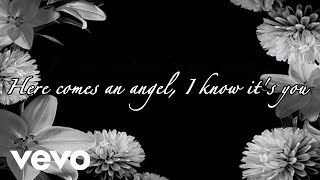 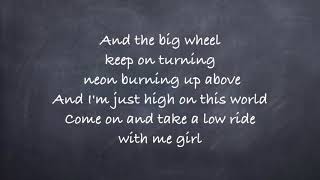 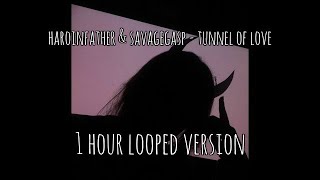 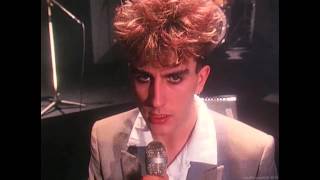